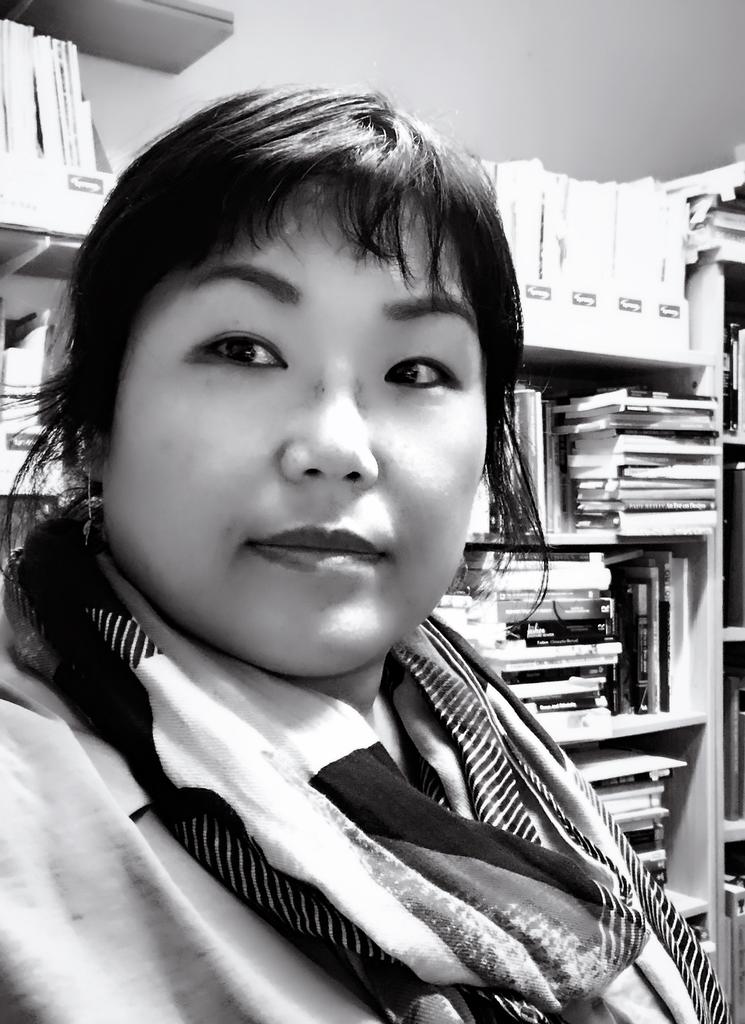 Yunah Lee's research interests are focused on the key themes of modernity, modernism and national identity in design and material culture and engaged with how these ideas have been developed and materialised within a national design context and translated and appropriated across cultural and national boundaries.

Yunah’s recent research focus is on the development of East Asian design and design history since 1945. As a co-steering member of two AHRC Network Scheme projects, ‘Translating and writing Modern Design Histories in East Asia’ (2012-14) and ‘Fashion and Translation: Britain, Japan China and Korea’ (2014-15), Yunah has taken her research in the areas of Korean graphic design and fashion, investigating how modernity in Korean design emerged from the interactions with Euro-America, while being characterised by inter-regional interventions within East Asia, and how Korean designers and critics engaged with global innovation and creativity during the course. She is interested in building connections and networks with academics and practitioners working in the area of Korean design as well as Asian design.

Yunah’s doctoral research, titled ‘Selling Modern British Design: Overseas Design Exhibitions by the Council of Industrial Design 1949-1971’ focused on the series of overseas design exhibitions organised or participated in by the Council of Industrial Design between 1949 and 1971. Through the reconstruction of these exhibitions, the research positioned the CoID’s exhibitions in the context of British government exhibition policy and national publicity and reviewed the notion of good design and commerciality in the period of 1950s and 1960s. Through careful inter-reading of texts and images, Yunah analysed and reconstructed the contents and styles of exhibitions and re-evaluated the principles and style of good modern British design promoted by the CoID. Yunah’s study revealed that a constant tension existed between traditional images and heritage, dominant and popular representation of Britishness, and the contemporary and modern aspects of Britain idealized by the CoID in its own design exhibition, therefore, contributed to debates about the diverse aspects of British identity and its representation through design exhibitions.

Yunah’s research titled ‘Design for Profit: Barkers, Derry and Toms and Pontings during the Interwar Period’ dealt with the role of design in retail business. Through looking at changes in architecture and displays of three department stores in London during 1920s and 1930s, the study pondered upon the slogan of ‘design as a marketing tool’ and how identity and modernity was represented and perceived in various visual tools in retail design. The application of the Art Deco style to exterior and interior space and the new marketing campaigns, especially the use of posters, was interpreted in the theoretical frame of modernity and Modernism in British architecture and design during the interwar period.

After studying the history of East Asian art at Seoul National University in Korea, Yunah completed her doctoral research on twentieth-century British modern design and national identity, titlted, ‘Selling Modern British Design: Overseas design exhibitions by the Council of Industrial Design 1949-1972’, at the University of Brighton. She has been teaching in the History of Art and Design programme at the University of Brighton since 2004.

She has been a co-member of two AHRC-funded research projects aiming to investigate the development of design history studies in China, Japan and Korea and to build a network of scholars and institutions in this field. Yunah has published her research on Korean design and design history in various academic journals and, in 2014, co-edited a special issue on ‘Transnational Modern Design Histories in East Asia’ with the Journal of Design History. Yunah is primarily interested in the social and cultural meanings of design and material culture in the modern and post-modern era within a national context, as well as the cross- cultural fertilisation of ideas and styles, notably between Euro-America and the East Asia. Yunah  lectures in the history of design and art. Her research investigates the development of modern design in Korea, exploring the role of design in the process of modernisation and nation-building and engaging with critical debates on nationalism, globalisation and transnationalism.

Correspondent in Britain for Korean art magazine , Art in Culture

Design and Modernity in Asia: National Identity and Transnational Exchange 1945-1990

From Nowhere to Everywhere: Design in South Korea

Trace of Everyday performance: A contemporary reinterpretation of the ondol and dot-jari

Magazines and Photographs for the Study of Korean Dress and Fashion: Their Values and Problems