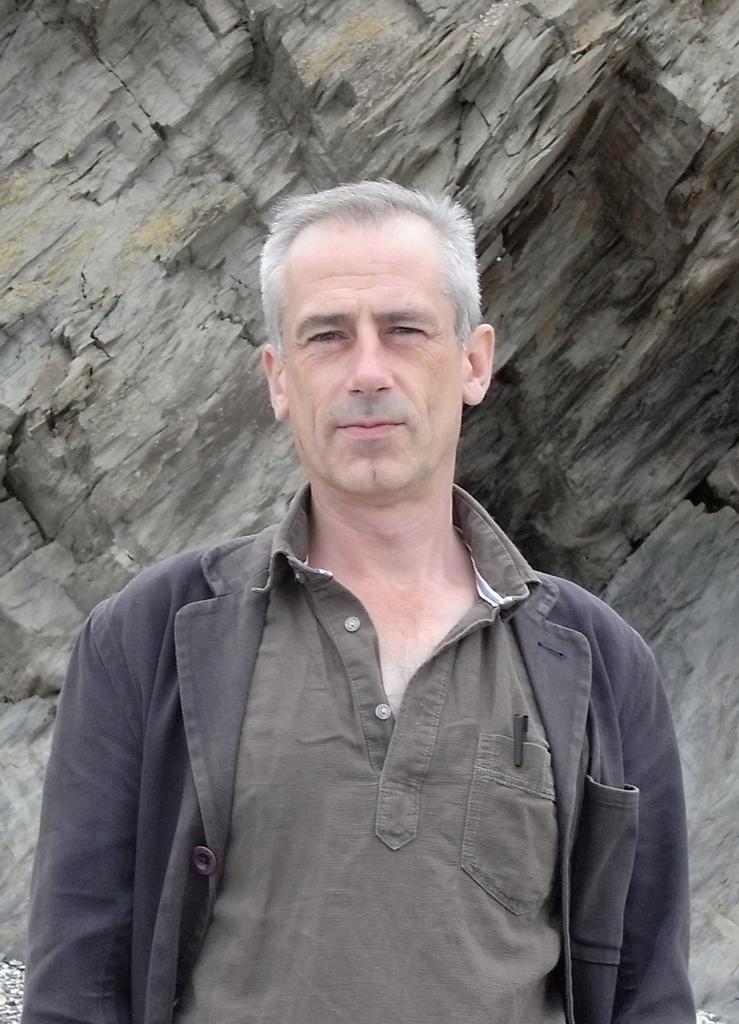 Tim Brown is Artistic Director of CINECITY, which he co-founded in 2003 with Dr Frank Gray, director of Screen Archive South East. CINECITY presents the annual Brighton Film Festival and also, a year-round programme of screenings, exhibitions and other activities.  Patrons include Nick Cave, who received an honorary doctorate from the University of Brighton in 2012 in recognition of his international standing in the arts and his support for CINECITY. Since 2011 Brown has also programmed the film strand of Brighton Festival.

Tim Brown has over 25 years professional experience in cinema exhibition & moving image curation and over 20 years teaching experience at degree level. In 2008 he established the Moving Image degree at the University of Brighton and was its first Course Leader.

Brown has also curated film seasons for a wide range of cinemas and festivals; UK touring programmes have included Independent Days: New Kazakh Cinema, Cinema of New Europe and Figures in a Landscape: The Cinema of Alexander Dovzhenko.

Not Showing at this Cinema

Coming soon to a festival near you: Programming film festivals

Programming
Film Festivals
Your message has successfully been sent.
Your message was not sent due to an error.
If you made any changes in Pure these will be visible here soon.