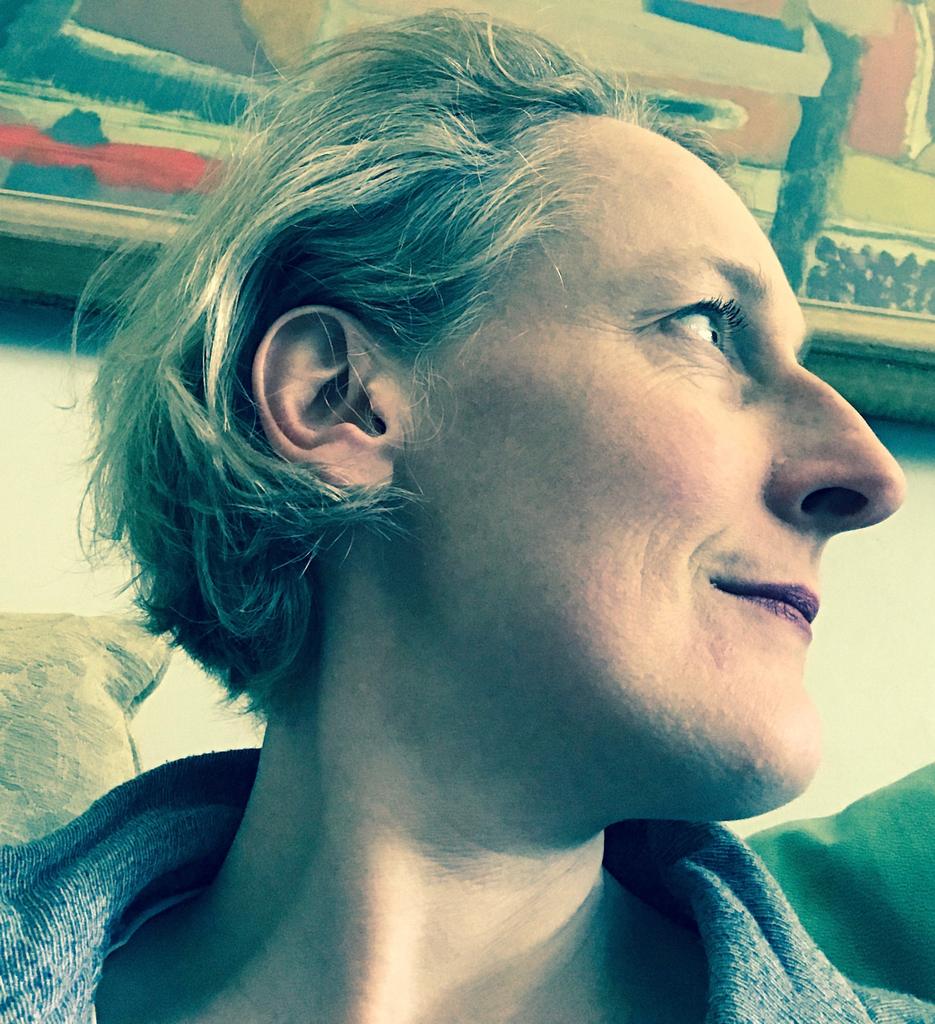 Dr Harriet Atkinson is a historian of design and culture with a particular interest in the uses of design for propaganda, nation-building, diplomacy and resistance, from the 1930s to the present day. From February 2019 to January 2023 Harriet is on research leave as AHRC Leadership Fellow and Principal Investigator on the project '"The Materialisation of Persuasion": Modernist Exhibitions in Britain for Propaganda and Resistance, 1933 to 1953'. This builds on her recent University of Brighton Rising Stars Award (2017-18), for a project entitled 'Information, Persuasion, Citizenship: Public Exhibitions 1914 to now'.

Harriet is currently co-editing an essay collection entitled Exhibitions and Transnational Exchange: Art and Design, Borders and Boundaries from 1945 for Bloomsbury Academic (forthcoming, 2020) and preparing a monograph entitled The Materialisation of Persuasion. This research will also result in a documentary film made in collaboration with filmmakers Four Corners (for launch in 2022). While a Faculty Fellow based in the University of Brighton Design Archives from 2010 to 2013, Harriet wrote a number of essays, reviews and her first monograph The Festival of Britain: A Land and its People (I.B. Tauris, 2012). Harriet was awarded her doctorate from the Royal College of Art and Victoria & Albert Museum's joint history of design programme in 2007. She studied for a BA (Hons) in English and Related Literature with History of Art at University of York and for a MA in Art Museum Studies at the Courtauld Institute, University of London. Harriet is an elected Fellow of the Royal Historical Society.

Harriet has previously held research awards from the AHRC (Doctoral Award), British Academy (Small Grant) and Wingate Foundation (Wingate Scholarship). She is a member of the Management Board of University of Brighton's Centre for Design History and since 2015 has been Trustee and Research Grants Officer of the Design History Society.

Before studying for a PhD Harriet worked in cultural policy and funding for various organisations including as Policy Adviser at Department for Culture Media & Sport, Grants Officer at Heritage Lottery Fund and Culture and Regeneration Manager at Association of London Government.

Harriet is interested in supervising PhDs on the history of visual communication for propaganda or protest; government engagements with design, design politics and policy; design as the focus for diplomatic exchange or displays of 'soft power'; relationships between design history and design practice; and the design of exhibitions and displays, particularly beyond museums and galleries.

"The Materialisation of Persuasion": Modernist Exhibitions in Britain for Propaganda and Resistance, 1933 to 1953

Exhibitions and Transnational Exchange: Art and Design, Borders and Boundaries from 1945

"Past and future meet and discuss": The 1951 Festival of Britain as point of historical liaison

Artists, Refugees and the Festival of Britain

The Festival of Britain

‘From the tail of the class to the front row’? The impact of Bauhaus exhibition technique on Britain

The Cost of Design