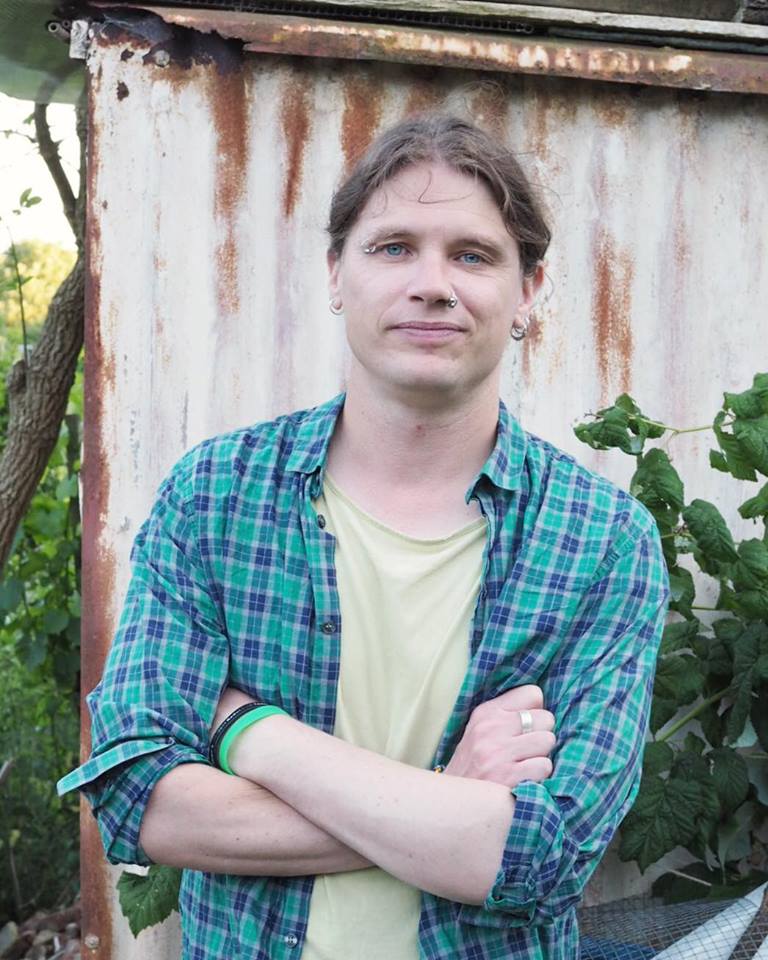 Craig Jordan-Baker is interested in how creative writing articulates itself as a subject of academic study and what that means for how writing is taught. Despite being an academic subject for well over a century, there is a lack of clarity about what creative writing is for and how it relates to the other humanities and arts subjects. This question is important because behind each conception of creative writing, there are assumptions about creativity, the role of interpretation, the socio-cultural view of the artist and the unity of the arts.

As well as an interest in Creative Writing Studies, Craig has a diversity of interests that have affected his teaching and writing. As a keen walker and forager, Craig is interested in the literary representation of landscape and teaches the module ‘Reading and Writing Landscape’, as well having written on the subject. He is also interested in Irish literature and history, the relationship between text and image and Medieval English texts, such as Beowulf, which he adapted for the stage in 2013.

Here’s Craig speaking about his project and the poem itself: https://www.youtube.com/watch?v=ea1yuH5lJ64

Craig has a background as dramatist and his puppet adaptation of Beowulf was awarded ACE funding and won an IdeasTap Brighton Fringe Award. His short fiction has been published widely in places such as New Writing, Text and Potluck and he holds residency at the Tyrone Guthrie Centre in Ireland. His first novel, The Nacullians is due to be published in 2020 by Epoque Press. He currently supervises two PhD students in Creative Writing, one considering the representation of post-traumatic stress disorder in fiction and the other looking at the processes of creativity and art-making in responses to the works of Emily Brontë. He is interested in supervising subjects relating to theoretical and disciplinary issues in Creative Writing.

Any research project involved in questions of the representation of landscape and the uses of setting within literature are also of interest.

On Cliché: Expression, Cognition and Understanding

The Death of Patrice Nacullian

The Philosophy of Creative Writing

New Writing: The International Journal for the Practice and Theory of Creative Writing (Journal)