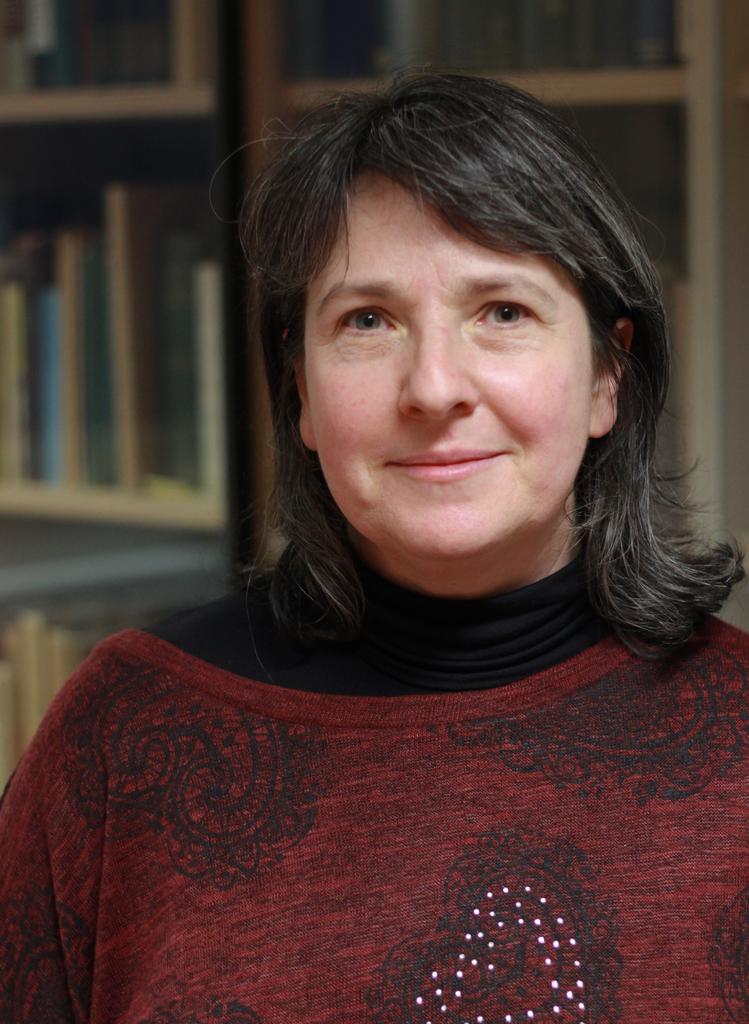 Dr Paula Hearsum lectures in Media at the University of Brighton specialising in Popular Music and Journalism across four courses: Media Studies BA (Hons), Media, Industry and Innovation BA (Hons), Environment and Media Studies BA (Hons) as well as on Digital Media, Culture and Society MA. She is currently the Staff and Student Experience Lead for the School of Media.

As a practitioner and academic, Paula believes that media is something you do as well as think about. Her professional background includes a decade as a music journalist before moving into new media as an Editor and consultant appearing on TV, radio as well as many public speaking engagements. Having launched the UK's first and leading student community website, studentUK, in 1997, Hearsum went on to work for a variety of companies including BBC, Channel 4 and the Department Children, Schools & Families. She was a regular judge for the Guardian Student Media Awards and has run workshops on new media journalism for industry professionals. She has written for many magazines and websites on music as well having worked as an editorial web consultant specialising in education. Hearsum’s journalistic career includes contributions in the following magazines and newspapers: Vox (Staff Writer), NME, The Times, Red, Everywoman (Music Editor), 1015 (The Times supplement), Sounds, The Mac, Home Entertainment, Enjoy, Leeds Other Paper, Practical Parenting and Juno. She has also published several pieces on parenting.

Paula has previously lectured at London Metropolitan University, Trinity & All Saints, Leeds, University of Westminster and the University of East London. She maintains and very much enjoys a relationship between academia and media practice through both streams of work and is continually inspired by her colleagues and students through her work at the University of Brighton.

Paula Hearsum’s main focus of research is the examination of the mediation of popular musician’s deaths as way to consider dominant social discourses and narratives. The legal, professional and ethical rules around writing about death are often broken when discussing popular musicians as a group and Paula’s research uses critical discourse analysis to demonstrate in what ways media institutions and the journalists as cultural intermediaries perform the roles of both reflecting and shaping social values.

Her practitioner background as a music journalist combines with her academic disciplines in Media Studies, Popular Music Studies and Journalism Studies within this body of work, which includes published research in intersecting areas within this work such as obituary journalism, gender debates and Death studies.

Dr Hearsum welcomes students undertaking postgraduate research projects that are interested in all aspects of popular music studies, including (but not limited to) music journalism, explorations around music, sexuality and gender and the representations of death and mortality in both music and the wider media and cultural industries. PhD by Publication are also welcomed.

Publication and peer-review and editorial work

Member, International Association for the Study of Popular Music

Leaving the Building: Elvis, Celebrity Biography and the Limits of Psychological Autopsy

Fake Love: How can theories around the Hollywood star system be transported to the study of K-Pop?