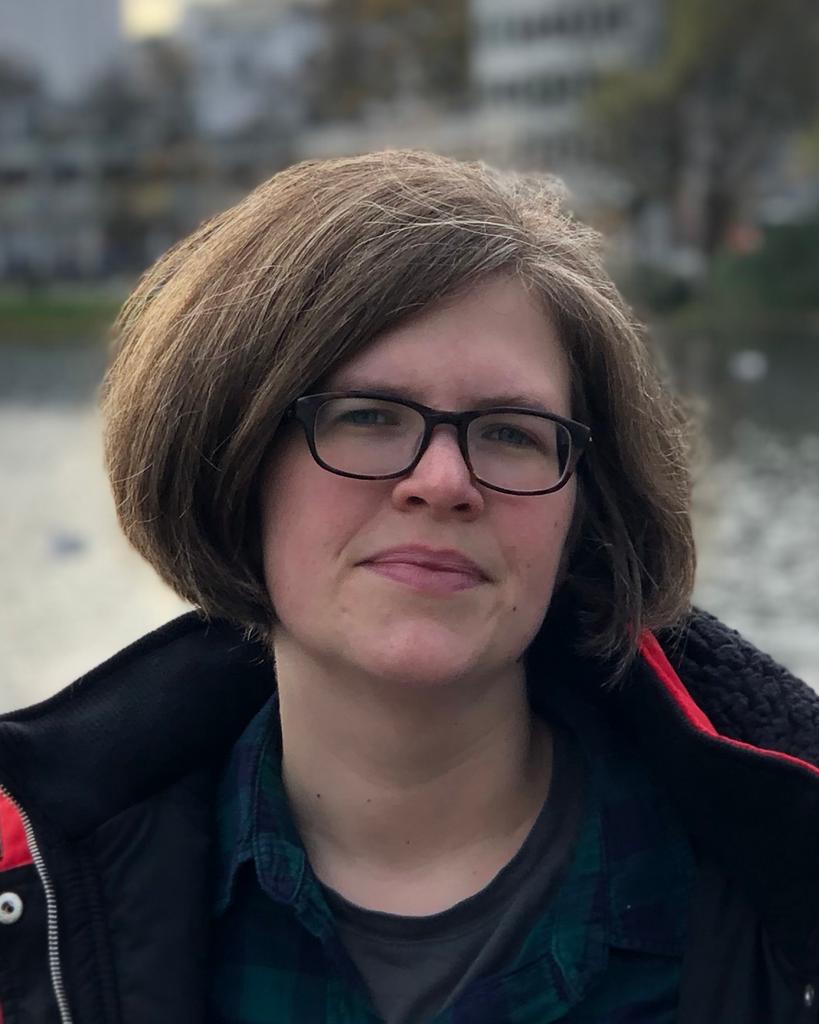 Dr Holly Chard is a media historian whose research focuses on the American media industries from the late 1970s onwards, with an emphasis on Hollywood cinema.

Her recent and forthcoming publications explore child stardom in the 1990s, seriality in nineties Hollywood cinema, professional wrestling stardom in the 1980s, and the career and films of writer-producer-director John Hughes.

Holly completed her PhD at the University of Sussex in 2014 and has drawn on her historical investigations of Hollywood cinema in several book chapters and articles, as well as presenting her research at various conferences and events in the UK and Europe.

Her PhD research explored debates on the commercial and textual priorities of New Hollywood cinema through examination of the career of writer-director-producer John Hughes. Utilizing an extensive array of previously unexamined primary materials, she investigated Hughes’ career, his status within the American media industries, and his work as a commercially successful and agenda-setting filmmaker in the 1980s and 1990s.

Holly is currently in the final stages of revising a monograph based on her research on John Hughes, which will be published through the University of Texas Press. Building on the themes and contexts in her PhD research, she has also produced publications on Macaulay Culkin’s career as a child star, seriality as a production strategy, the wrestler Hulk Hogan’s family films (with Dr Ben Litherland), and comedian comedy in the 1980s.

If you are planning a project that is connected to her research expertise, but not listed above, feel free to contact her to discuss it further.

‘Give People What They Expect’: John Hughes’ Family Films and Seriality in 1990s Hollywood

Macaulay Culkin and child stardom in the 1990s

“The Queen of Cool” and “The Queen of Mean”: The Hollywood Careers of Sherry Lansing and Dawn Steel, the First Female Studio Heads

'Give people what they expect’: John Hughes’ family films and seriality in 1990s Hollywood

Exploitation: The Promotion of Video Releases in the U.S. During the Early 1980s

An all-family film’ or ‘totally inappropriate for children’?: Selling Home Alone 2 to the Family Audience in the 1990s