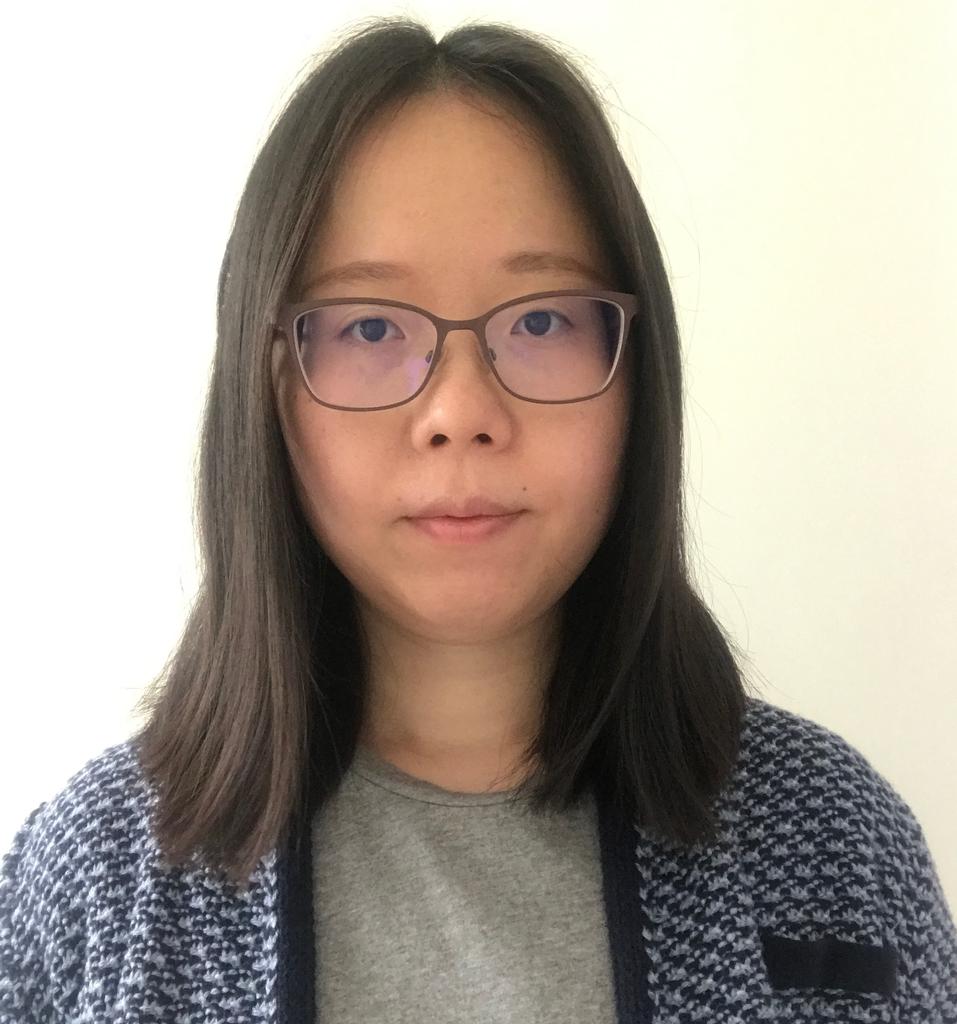 Guan completed her first degree in Biology (2006) at Shandong Normal University, Shandong, China. She obtained a master's degree in Biomedical Sciences (2007) followed by a PhD in Integrated Biology (2013) at the University of Glasgow, Scotland. Following her PhD training, Guan has been working as a postdoctoral fellow at Professor Yannis Pitsiladis's lab firstly at the Intitute of Cardiovascular and Medical Sicences, University of Glasgow (2013 - 2014); and currently at the School of Sport and Service Management, Univesity of Brighton (2014 - now). Guan's tasks involve the application of the fast-advancing molecular tools for teasing out human genetic variations underlying elite athletic performance across three ancestral human populations (i.e. Africans, Asians and Euroepans) and facilitating the development of the next-generation anti-doping biomarkers for the fight against doping. The main tools used include DNA microarray, RNA-seq, multiplexing PCR and bioinformatics.

Guan's overall research interests lie in the understanding of the human biology (health and disease status) through applying a multidisciplinary approach including but not limited to genetics, molecular biology, and bioinformatics.

Guan welcomes students who are earger to learn new technolgoies and apply the knowledge to solve the unmet issues in the real world, and are motivated by forward-thinking science.

Using Elite Athletes as a Model for Genetic Research

The performance effects of microdose rHuEpo administration and CO-rebreathing