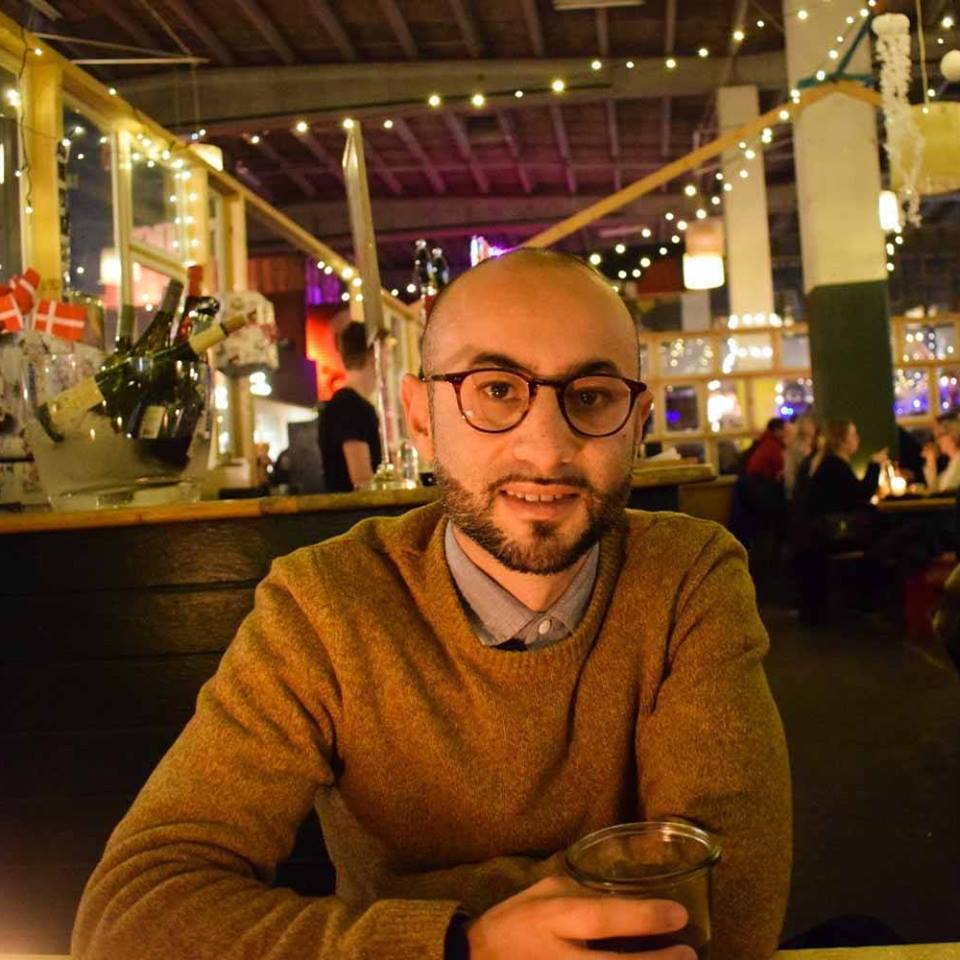 My recent publications include:  ‘Violence, Biopolitics and Resistance: The Meaning of Violence in the work of Giorgio Agamben’ in Gavin Rae and Emma Ingala eds. The Meanings of Violence: From Critical Theory to Biopolitics (Routledge: 2019);  Primera, G and Lamb, M. 'Sovereignty between the Katechon and the Eschaton: Rethinking the Leviathan' in Telos: Critical Theory of the Contemporary N.187, 2019; Primera, G. (2019) ‘Introduction to the Thought of Roberto Esposito’ in An Italian Philosophy Reader, eds. D. Rose and M. Lewis. London;; New York: Bloomsbury, 2019. [forthcoming]; Primera, G. (2016) ‘Economic theology, Governance and Neoliberalism: The lessons of The Kingdom and the Glory’ in Praktyka Teoretyczna, Vol 2, 2016. I am currently co-editing a special issue for the Journal of Italian Philosophy entitled ‘The Politics, Ethics and Aesthetics of Inoperativity’.

In previous years, I have written and published about neoliberalism, sovereignty and governmentality from the perspective of French Poststructuralism and Italian Thought. I have presented this work at specialised conferences in New York, Madrid, Bristol, Palermo and Brighton with some of the leading scholars in radical theory. Moreover, through my research on political violence and biopolitics, I have approached questions surrounding the notion of exclusion and its relation to liberal democracy. This work has allowed me to take part in post-marxist debates on Populism and radical democracy that have taken place in Buenos Aires (2015) and Brighton (2016 and 2017) within the framework of the project: Transnational Populist Politics.

I am intrested in supervisions in the areas of contemporary continental philosophy (in particular french post-structuralism and Italian philosophy), Biopolitics, Black studies, post-marxism, The politics of War, political violence and modern political thought.

Introduction to the thought of Roberto Esposito

Sovereignty between the Katechon and the Eschaton: Rethinking the Leviathan

The Political Ontology of Giorgio Agamben: Signatures of Life and Power

Biopolitics and Resistance: The Meaning of Violence in the Work of Giorgio Agamben

Defining the boundaries of Critical Studies

Open Access
Your message has successfully been sent.
Your message was not sent due to an error.
If you made any changes in Pure these will be visible here soon.