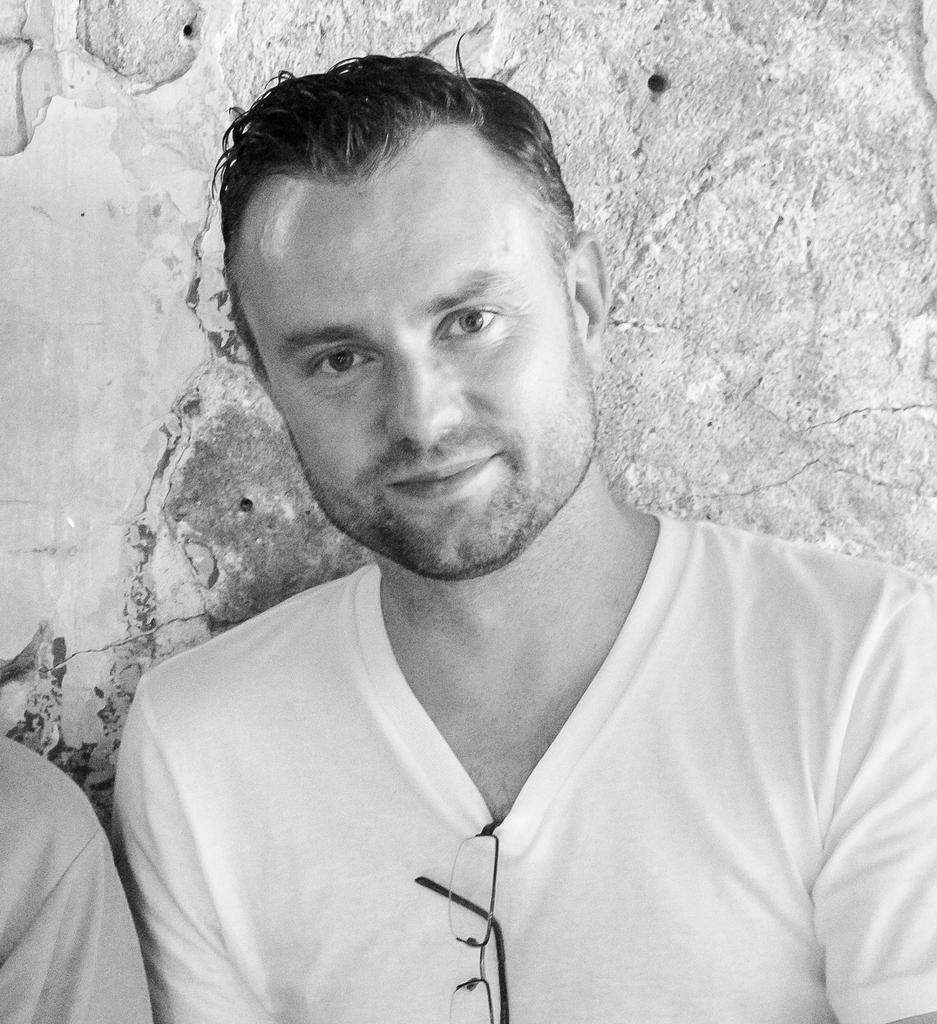 I teach through a series of different pedagogic activities focussed around workshops and activity led sessions aimed at empowering learners. I have used this approach in the delivery of taught activity and in the devlopment of commissioned work and conferences.

These ‘open’ workshop sessions I run promote engagement and equality for learners and aim to inform my own professional practice and approach to teaching. This method is based, in part, on the teachings of Jean-Pol Martin, who pioneered the LdL method of teaching (Lernen durch Lehren or Learning by Teaching) where peers are encouraged to teach one another.

I have ran a series of workshops where staff instigate the activity and then assist with the students, but latterly, with an interest in Vygotsky’s theories have ran workshops where a cohort of students run the workshop. The basic principle is summarized as “The one who does the talking, does the learning” and sees the student teacher role challenged.

Since 2005 I have authored and designed my own series of books on design and design theory for Bloomsbury Press London and New York. My works have been translated into Chinese, Korean, German, French, Spanish and Greek.

Design Genius – The Ways and Workings of Creatives

My supervisory interests lie in the development of new approaches to Graphic Design pedagogy. I have expertise in typography, printing, editorial design and graphic systems and conventions. I'm especially interested in the emergence of new approaches to the landscape of contemporary Graphic Design practice and how the role of the Graphic Design has shifted towards a bricoleur approach to contempory communication. Graphic Design is a pervasive subject that is integrated in our daily lives, but arguably the subject of little critical enquiry. An emerging research community and unified research clustering is beginning to address this shortfall, and Doctorate Level study will help to further this body of knowledge.

• Graphic Design practice, both as an act of creation but also as a force for change;

• The changing topography of the Graphic Design landscape, and the changes to the 'role' of the graphic Designer as a contemporary communicator and creator;

• Shifts in typographic practice and relationships of Graphic Design to the broader influences of social and economic factors including globalisation and homogenisation;

• The role of communication as an emerging research practice;

• Self regulation and ‘rule’ or convention generation with in the industry;

• The role of ‘play’ and ‘failure’ in design Graphic Design practice, and in particular how these actions are navigated and understood by learners and educators;

• The emergence of alternative, less formal approaches to education and the role of the ‘Art School’ in this developing landscape.

Master, University of the Arts London

The dichotomic tension of experimental typography

Identity for 'The Three Chimneys': an historic inn located in Biddenden, Kent

Layout for Graphic Designers: An Introduction

Printing workshop at the Ditchling Museum of Art + Craft

Printing workshop at the Ditchling Museum of Art + Craft