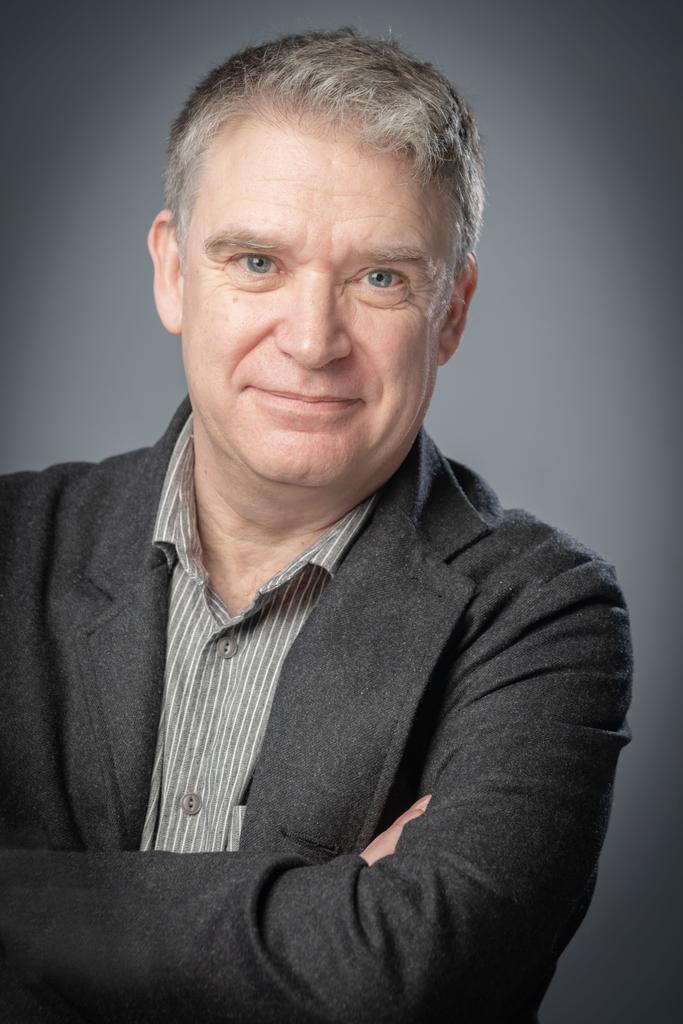 Duncan Bullen is Deputy Head of School, in the School of Art at the University of Brighton, where he has responsibility for leading Research and Enterprise. He is the Director of the Centre for Arts and Wellbeing.
Duncan's own research interests are grounded in the materiality of manual drawing. He is concerned with tactile, repetitive, reductive, non-representational drawing strategies which he aligns with the practice of mindfulness meditation. Duncan is interested in how drawing mindfully may communicate spatially and physically as a means to trace the immediacy of lived experience, through tactile, sensory and contemplative engagement with the world. With this comes an interest in arts-health and the interchange between well- being and well-doing in which the lived body, mind and environment are part of the same process of phenomenologically enacting one’s world at a transactional, integrated and visceral level.
Duncan’s research aims to contribute and build upon discussions that position drawing as phenomenology, and he situates his research within a comparative context that draws on a convergence of thinking from Eastern and Western philosophies and Japanese aesthetics. Duncan places particular value on practice-based research, which situates drawing within a first person, experience-based methodology ‘whereby theory emerges from a reflexive practice at the same time that practice is informed by theory’ (Bolt 2007).

Duncan has worked at the University since 1999, and during this time, he has held many roles within his subject area (Fine Art) and across the School of Art (SoA), previously Art, Design & Media (ADM). These included Module Leader and Course Leader (Fine Art Printmaking and Academic Programme Leader for Fine Art (FA), including an 18-month period 2014- 2015 when he was also academic programme leadership responsibility for Photography, Moving Image and Sound. Duncan is a Senior Fellow of the Higher Education Academy and is External Examiner for BA(Hons) Drawing and Printmaking at the University of West of England.

Duncan initially trained in Fine Art at Leeds Polytechnic where he gained a first-class degree in 1988. He then completed an MA in Printmaking at the Royal College of Art in 1991 after which he was the recipient of a Prix d' Rome: Printmaking Scholarship, spending 1991-92 at the British School at Rome. Duncan then undertook a series of residencies at the Eremo di Santa Caterina, a former hermitage on the Italian Island of Elba, which shaped an interest in contemplative image making and mindfulness practice. Increasing interest in Asian aesthetics and philosophy have led co-curation of recent projects such as Methodology of the Edition; an International printmaking project from three universities and three

Duncan's supervisory interests cover a range of Fine Art and practice-based research with the use of drawing being central to his concerns. He has a particular interest in non-representational and meditative approaches to drawing and theory to research aspects of phenomenology, lived experience and arts health/wellbeing related subjects.

External Examiner, University of the West of England

Practicing Presence: Drawing Near and Far

How is Arts Practice Research engaging with Health and Wellbeing?