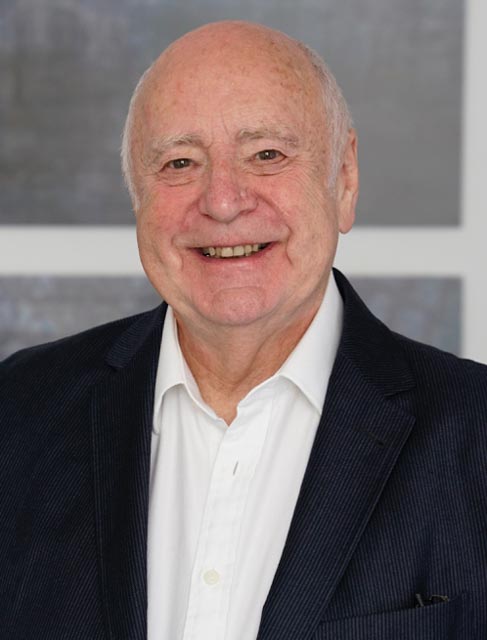 Dave is the author or co-author of 31 books, 7 book chapters, 6 second-editions of books, 4 articles in management magazines, 11 journal articles in refereed publications, 6 conference papers and 9 films. His books have been translated into 12 languages. One book (the Unblocked Manager) was included in the Economist's list of Key Books for Managers. An article, written with Professor John Bessant, was selected for the Emerald Hall of Fame. His academic work focuses on innovation skills, innovation capability development, continuous improvement and, recently, innovation for poverty alleviation in the third world.

From 1997-2002 Dave worked on developing the innovative potential of small and medium sized firms in Ireland under a cross-border initiative supervised by the University of Ulster and, more recently, Donegal Enterprise Board.

From 1998-2004 he was a visiting lecturer at the Scandinavian International Management Institute in Copenhagen, teaching on their MBA programmes.

2003-2007 Worked on a series of projects with the London School of Hygiene and Tropical Medicine applying innovation management theory to the conduct of medical trials.

In 1999 he acted as a Senior Expert for a European Union initiative to develop the organisational capability of companies in the Czech Republic.

From 2001-2006 he was the External Examiner for the MSc in Innovation Management at the University of Ulster.

In 2004-6 he led the team working on policy deployment in Syvania Lighting.

In 2004 assisted in the development of interventions for the Pump Cluster project.

2004 Co-Leader of Innovation Stream of the Hastings NES project for SMEs.

2013-4 was Lead Investigator for the External Evaluation of the MRC's Hubs for Advanced Research in Medical Trials.

2018 Produced the second edition of the Managing Innovation Audit (MIA)

2018 Worked as an expert adviser to the team evaluating the innovation capability of UNICEF.

Dave is an enthusiastic supervisor who believes that the analytical skills developed whilst undertaking academic research will be of great value whatever career the student undertakes in the future.

The effectiveness of Innovation-Intensive Action Learning

Use of innovation management approaches to improve academic research practice

Having spent much of his career either being a manager or advising on organisation development, Dave seeks to use academic research to improve the quality of managment. He draws from the discipline of Sociology (his first degree) but has been highly influenced by humanistic personal development methodologies. He was one of the first to practice as an Organisation Development Change Agent in the UK and worked with more than 500 organisations as a strategy coach before undertaking his PhD studies in CENTRIM in the 1990s.

Chartered Institute of Personnel and Development

Introducing a 3-Level Approach for the Identification and Analysis of Impacts on Modern Heritage Sites: the Case of the Campus of the Ciudad Universitaria de Caracas

Using marketing theory to inform strategies for recruitment: a recruitment optimisation model and the txt2stop experience

A Practical Tool for Managing Cultural Change During A Maintenance Transformation

File
cultural change
social scientist
management
learning
Your message has successfully been sent.
Your message was not sent due to an error.
If you made any changes in Pure these will be visible here soon.