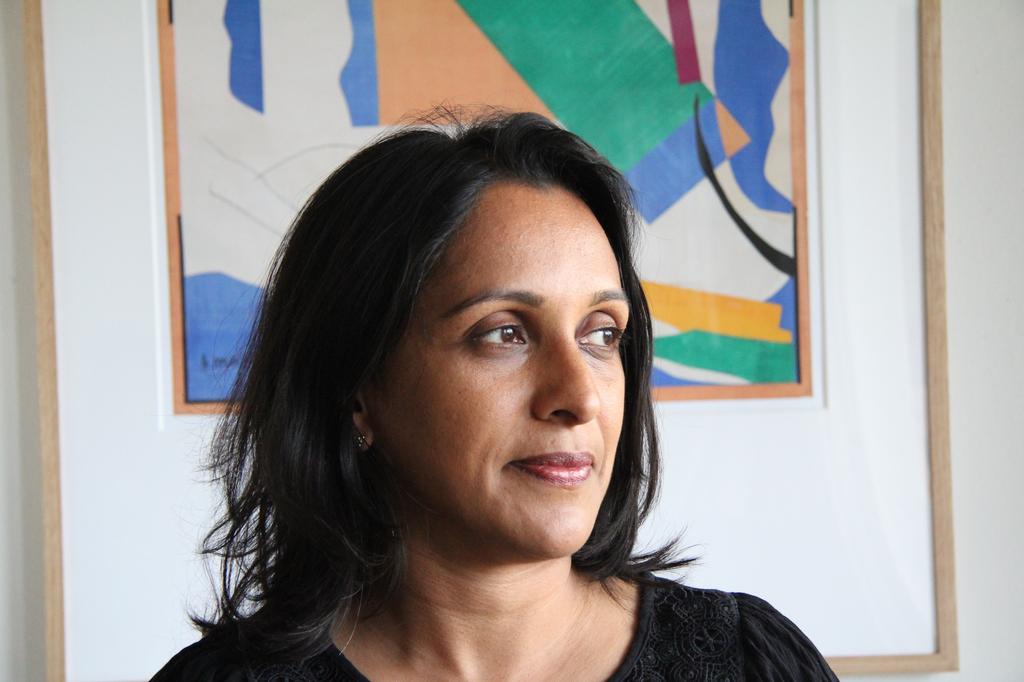 Her new research and publications on T. S. Eliot consider the intersections of his poetry with philosophy, politics and music. She recently won a University of Brighton 'Rising Stars' award (2017-18) to develop a project on 'Literature, Music and Conflict'. In part, this considers Eliot and other British writers (Forster, Woolf, Huxley) in relation to the political legacy of Beethoven. This work was shortlisted for the AHRC/BBC New Generation Thinkers scheme 2017. Recent talks include panel presentations on 'Resisting Fascism: Beethoven's Legacy in Huxley's "Point Counter Point" and Eliot's "Four Quartets" at the Modernist Studies Association, Toronto 2019  and on 'Beethoven, Nietzsche and the Music of War' at the American Literature Assocation annual conference, San Francisco, 2018.

Her work on the Victorian poet G. M. Hopkins has also gained recognition, emphasising Hopkins' previously unacknowledged indebtedness to seventeenth-century visual culture. Her article on Hopkins and emblematics was ranked amongst the 50 Most Read articles published by ‘Literature and Theology’ (OUP) between 2007-2012. Her monograph The Philosophical Mysticism of Gerard Manley Hopkins (2018) has recently been published in the Routledge Nineteenth Century Series.

Review of The Philosophical Mysticism of Gerard Manley Hopkins

"Close reading of Hopkins’ never less than challenging verse is pursued in this book with theological rigour and learning in a manner that will ensure that it will become a central resource in scholarship on the finest of late nineteenth century English poets… a work of fine scholarship, theologically learned and poetically sensitive, and yet at the same time spiritually acute and attentive to the delicate, complex world of Hopkins and his writings. This is a book to be treasured and pondered upon." -- Professor David Jasper, Literature and Theology (OUP)

Aakanksha is happy to supervise postgraduate work on late Victorian and modern British literature. She has specific interests in literary modernism and would particularly welcome projects exploring literature and the arts (music and visual culture).

Beethoven, Nietzsche and Eliot: Music in a Time of War

'Romantic Music and the Death of the Self in Modernist Poetry'

‘Music, Impersonal Emotion and the Sublime in Eliot's Quartets’